In the heart of the capital city lies a gorgeous structure that, over the years, has emerged as a hub for shoppers and foodies alike. This is the iconic Connaught Place. From popular restaurants and roadside eateries to tea and paan stalls, this heritage spot has a lot to offer in terms of food. Connaught Place has come alive in recent years. Whether you’re interested in sampling some street food or would prefer fine dining, here’s the pick of what to eat in Connaught Place.

Dunkin’ Donuts has been serving doughnuts and coffee for several years in Connaught Place. While Dunkin’ has expanded its menu to incorporate sandwiches and smoothies, the sweet rings are the right solution to uplift your mood on bad and good days. 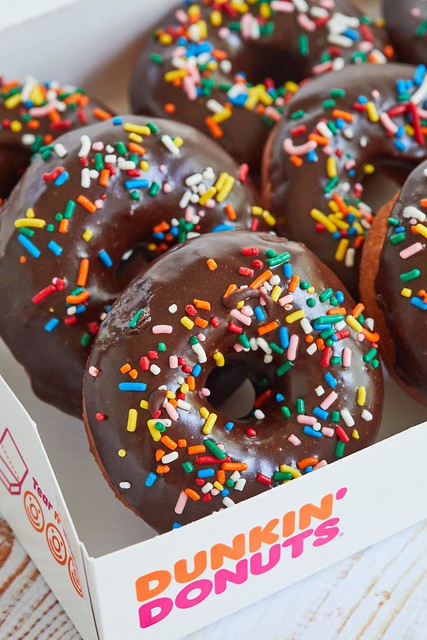 Cha Bar needs little or no introduction because it already has had its justifiable share of stardom. Aside from pages of the menu filled with beverage options, they have all the good stuff from burgers, wraps to pastries, and whatnot, to satisfy your cravings. 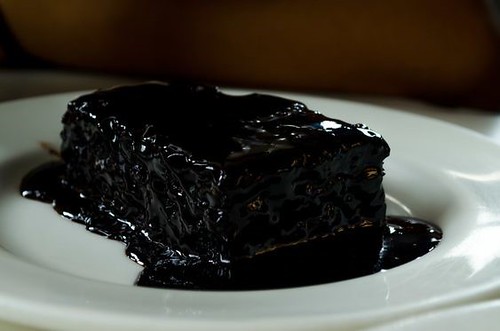 A new addition to CP, Chai Story is a cutesy little cafe with a huge menu filled with dishes like pizzas, Maggie, hot dogs, pasta, and amazing beverages. 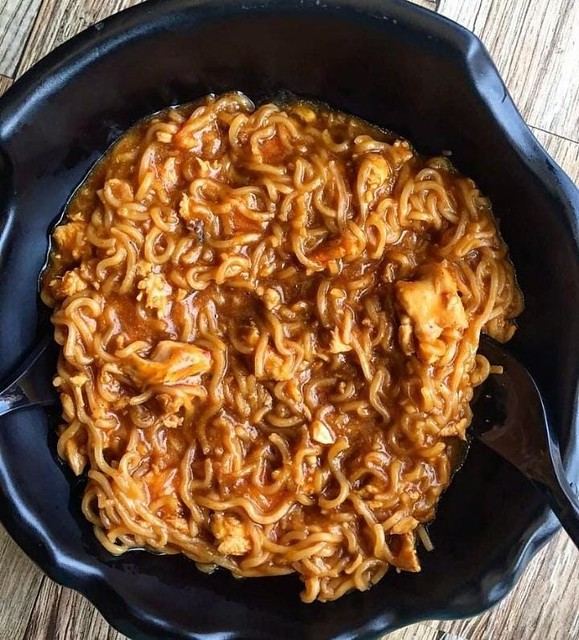 Chaayos has a strong aroma which any tea lover can identify from miles away. It has snack items too, which include keema and vada pav, which go amazingly well with their Signature Desi Chai. 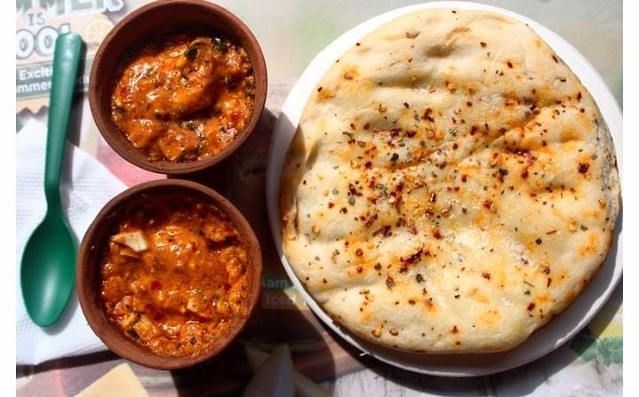 Rolls are pretty much the fastest, cheapest, and tastiest way to fill your stomach. 34 Chowringhee Lane has been the king of rolls all over Delhi for pretty long, and finally, has an outlet in CP. 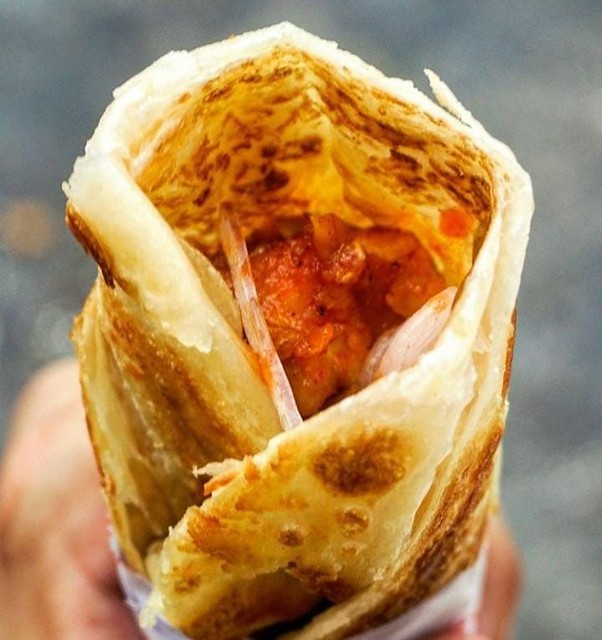 Kulcha junction is very famous for varieties of kulche, available from all over Delhi. 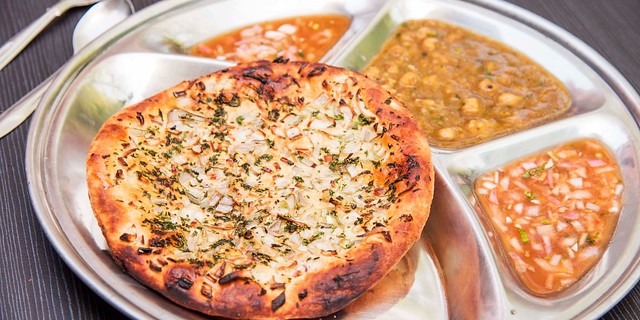 Wenger’s has been around for years and is everyone’s favourite bakery. Their new child café, Wenger’s Deli, is doing great and becoming everyone’s new favourite with its waffles, pizzas, pasta, hot dogs, etc. 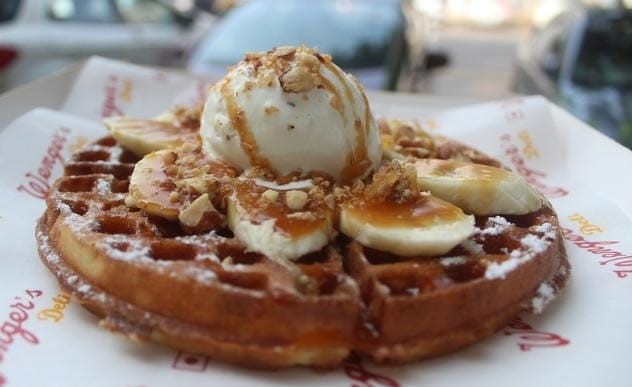 There are plenty of street food and momos vendors in the inner and outer circles of CP. These are cheap and well, street food never really can fail. 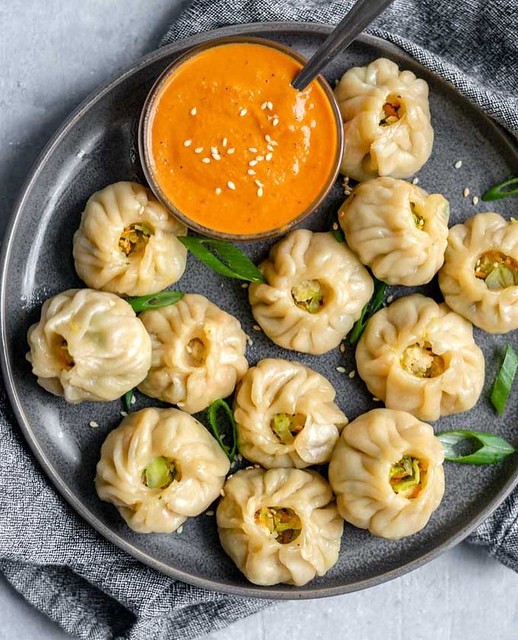 This is a paradise for the shoppers who need to grab a quick bite in the middle of their little shopping adventures. 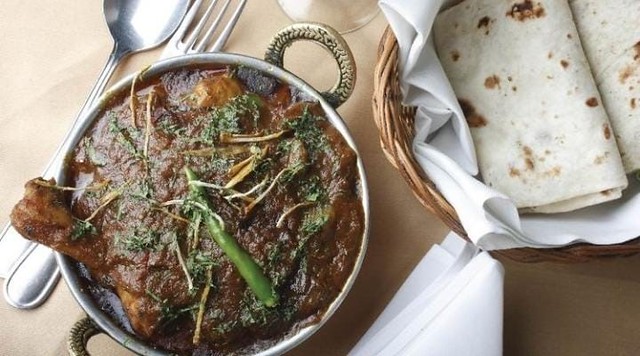 The food truck is a gem many people don’t know about. With various wraps and pizza slices priced around 100/-, it makes a star appearance on this list. 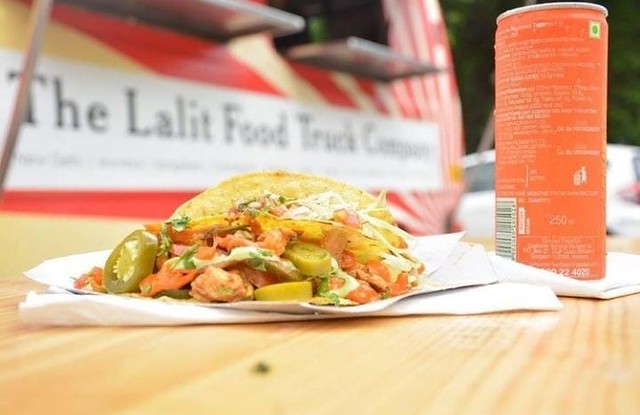 They have Kadhi Chawal, Chole Chawal, Rajma Chawal, and many other North Indian delicacies. 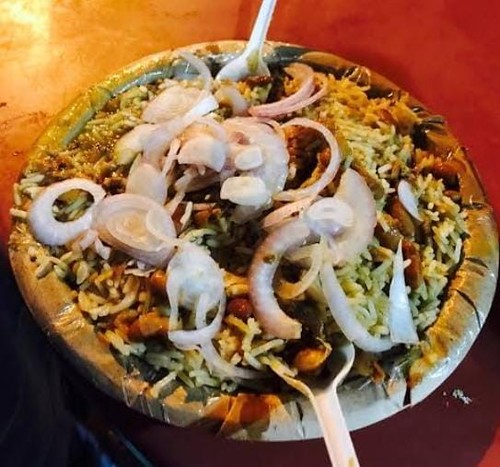 The amount of individuals waiting to enter Sarvana Bhavan is crazy and speaks volumes about it because of The South Indian Heaven. With a few items under 100/-, it cuts to your list. 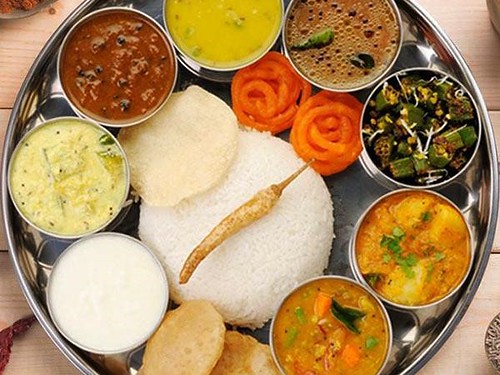 This amazing kiosk sells Soups, Sandwiches, Shakes, and Frizzy drinks at unbelievable prices. With Maggi priced as low as 25/-, this place is nothing but a dream come true in CP. 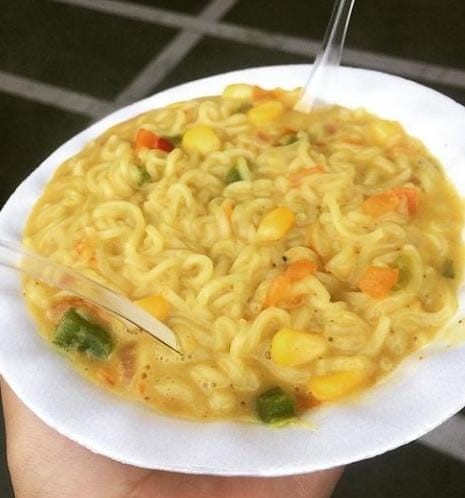 Haldiram’s is sort of a revamped food court where you get everything under an equivalent roof. From amazing Chole Bhature to Pastas, they have it all. 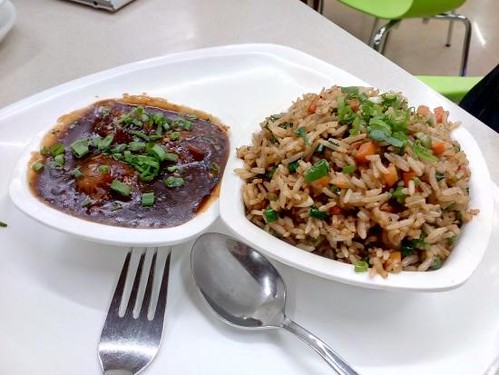 No chicken lover in this world hates KFC. There are 2 KFC outlets in CP, making it finger-licking good. 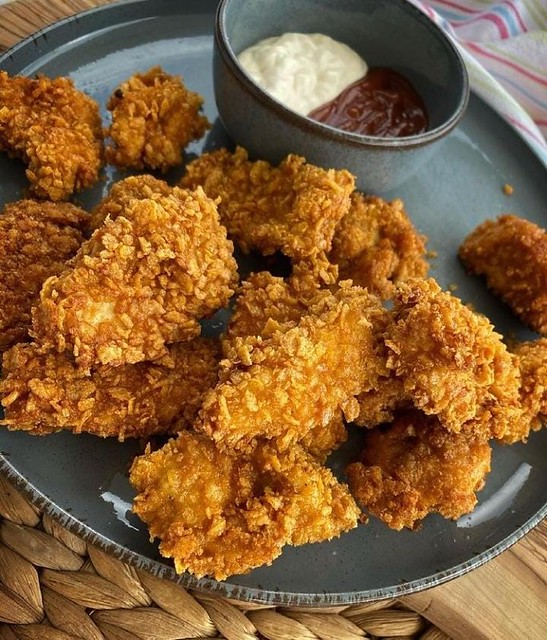 CCD is omnipresent in CP, with an outlet in almost every block. Although a fancy coffee can be a touch expensive here, on exploring their menu, you will find that munchies and desserts are pretty decently priced. 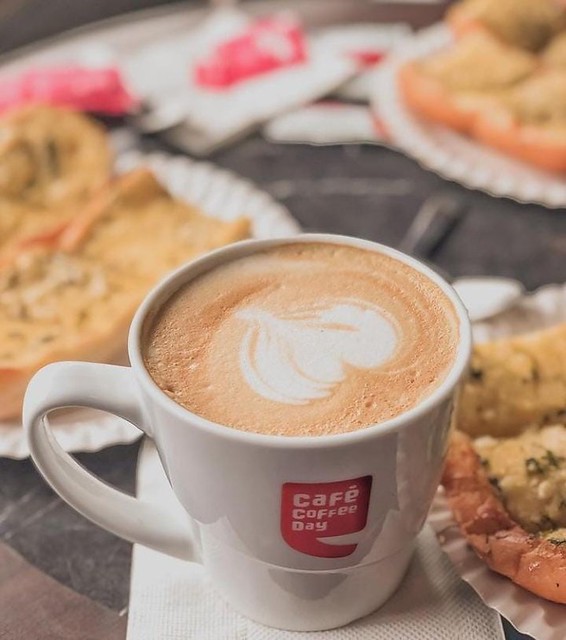 With shakes starting at 99/-, Keventers truly is all about serving heaven in bottles. 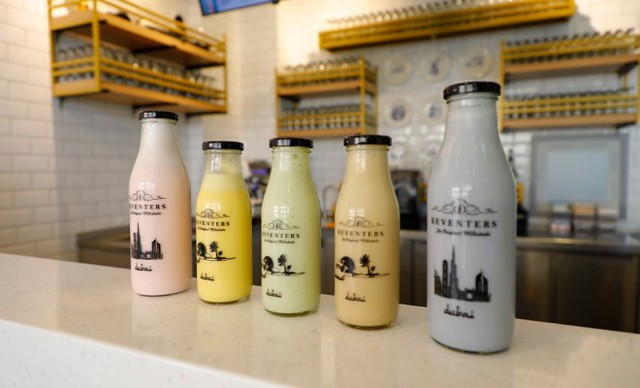 With ice-creams priced at 65/-, Naturals is the perfect place to cool off in the summer. 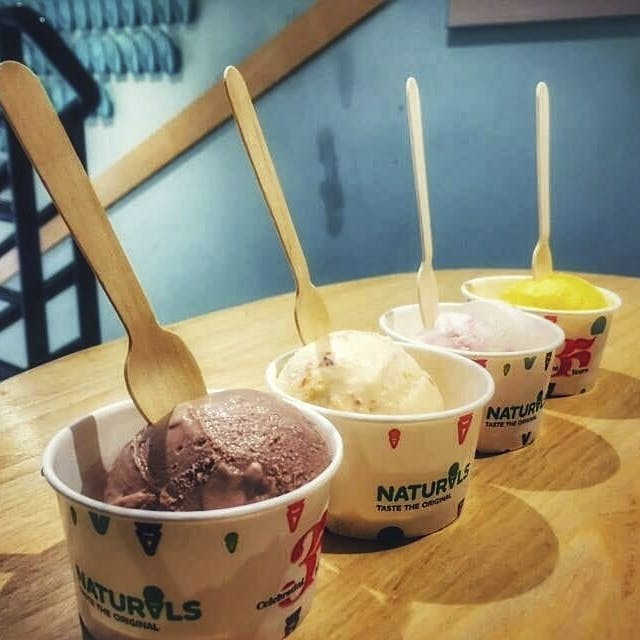 Shakes Square is the kiosk near Wengers that has shakes, ice cream, and snacks that are affordable and delicious. 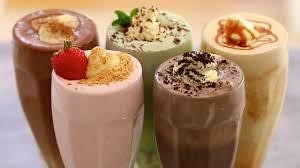 Chai Point is a chai place that has chai and snacks including Maggie, Omelette, Samosas, Poha, and even desserts. 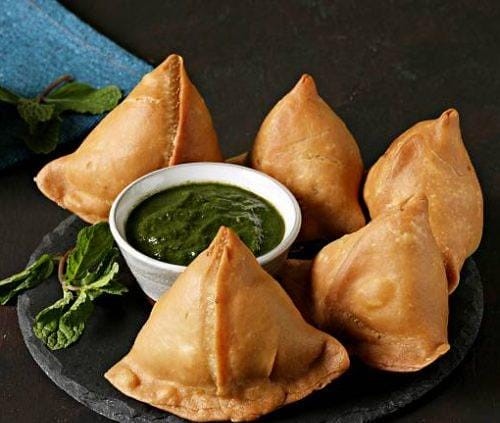